The Essentials of Growing up is right for you if you

The ONLINE COURSE 'The Essentials of Growing up'.

consists of a series of resources in several chapters that will help you lay the foundation for your child's abilities to communicate, play and learn to talk, to eat, sleep, go to the toilet and to develop his or her overall personality as a person.

Why do some children just run around instead of playing with their toys? In this chapter, I will show you how to make your home a nurturing environment and what types of toys and activities promote your child's play, learning, and language development. 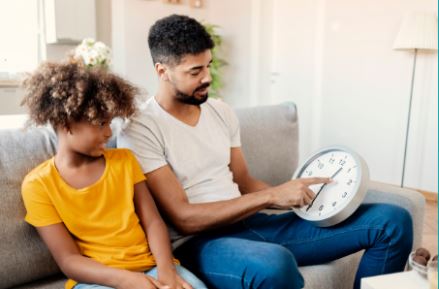 Does your child sometimes seem disoriented, passive, scattered, and unable to really concentrate on anything? In this chapter, I will show you how you can help your child develop a sense of self and of others through clear daily routines and time structuring at home. 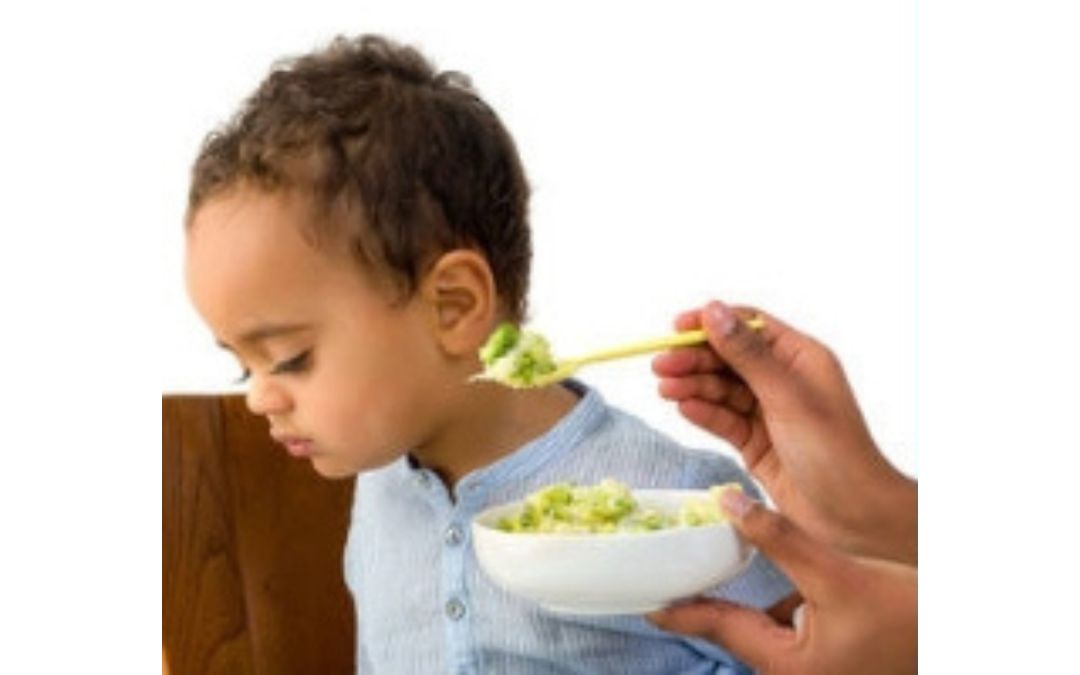 A child who refuses to eat is every parent's worst nightmare. In this chapter you'll find a list of easy-to-digest units about food, eating behavour and strategies for preventing or resolving food refusal so your child can get the nutrition he or she needs and you can enjoy family meals together. 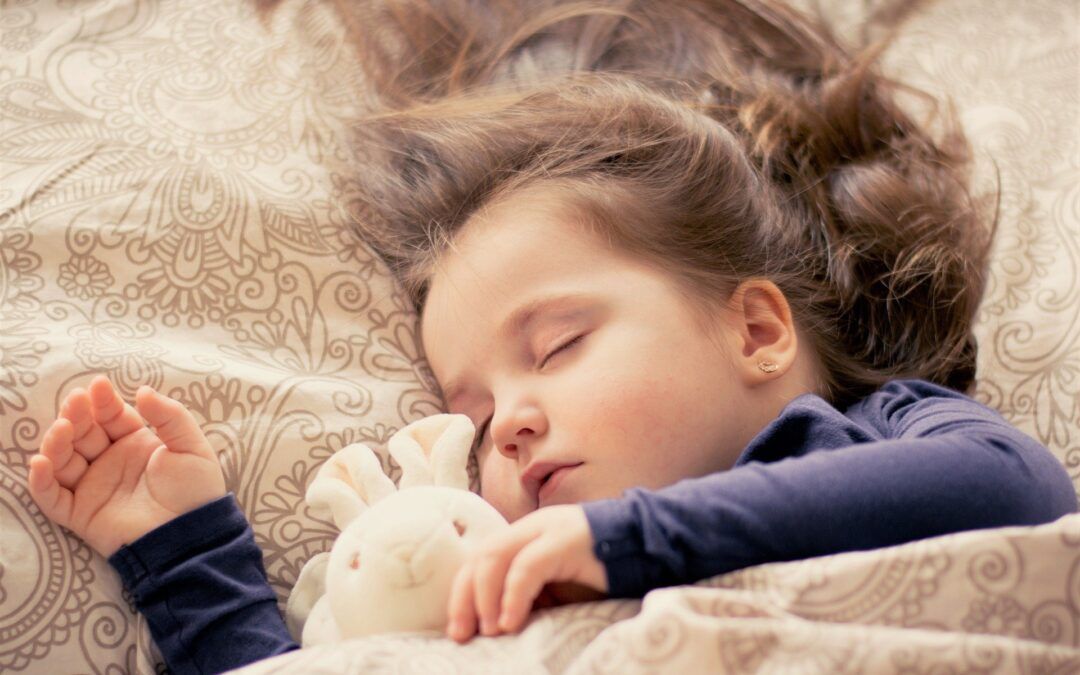 My child does not want to SLEEP: SLEEPING & BED TIME

What to do if your child doesn't want to go to bed or stay in bed, or if he or she has trouble falling asleep? Not getting enough sleep is very stressful for both child and parent. This chapter shows you how to help your child fall asleep by him/herself and to sleep through the night, so you can get the sleep you need too. 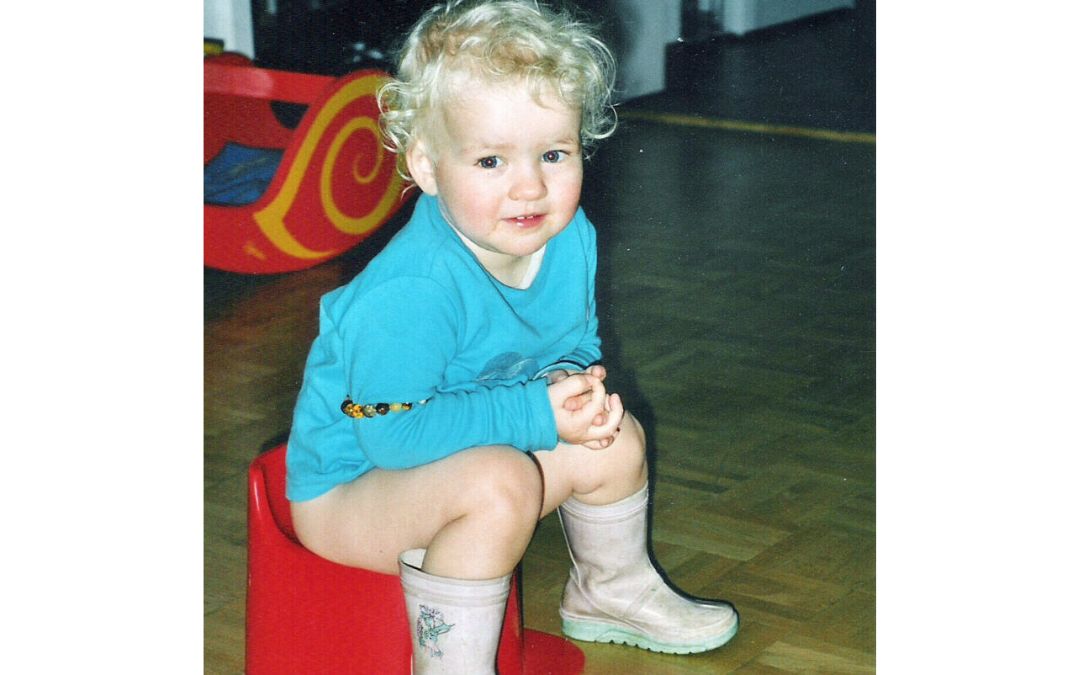 My child does not use the TOILET: TOILET TRAINING

Giving up the nappy and using the toilet is a crucial developmental step for any child. And often difficult, because going to the toilet is a subject fraught with confusion, all kinds of fears and complicated feelings. Learn to look at and approach toilet training from a new perspective.

"Such depth of insight, dedication and breadth of experience."

I don't know anyone else who has such deep insight, dedication and breadth of experience working with families, autism and children. Sibylle Janert has worked with so many families and children in her own homes, and she really understands what is going on and what is needed. She has thought of every detail and helped us in the most practical and simple way to implement what we need as parents so that our child can finally master the most basic milestones like eating, sleeping, toileting, playing and talking that we have struggled with for years.

"I wish I had contacted you when Ossie was younger!"

Ossie was already 14 when I met him. He didn't speak and still wore diapers. He carried his comforter around like a little boy and his mother insisted he still needed his pacifier. He was still struggling with the basics of life, and eating and sleeping were big problems. He didn't know how to play or keep himself busy, and spent most of his time on his iPhone watching the same videos over and over. He would scream and hit his head with his hand if he didn't get an ice lolly or the iPhone right away. No wonder he was overweight.

His devoted parents were distraught. They thought they were doing floortime with him, but without supportive 1:1 coaching, they had confused "following the child" with spoiling Ossie and letting him get away with whatever he wanted without realistic expectations. They were disappointed that kindergarten and school had failed to teach him to talk and play, to eat and use the toilet. 'You are our last tryl,' his father told me on our first visit home.

We made good progress in understanding Ossie's behavior as nonverbal communication and responding accordingly, including weaning him off the pacifier and comforter. He was interested for the first time in exploring the simple play materials and engaging in the developmental activities I showed them.

But it was too late. His mother cried when she realized how much development time had been lost, even though she had always tried to do her best: "I wish I had turned to you when Ossie was younger! If we had done then what you are showing us now, we would all be in a different place now." But she was exhausted and couldn't take his screaming and head banging anymore, although I showed her that he wasn't really hurting himself despite the loud banging noise. The social worker was concerned about how the constant yelling was affecting his younger sister's schoolwork and the mental health of all family members, and arranged for Ossie to be gradually introduced to a local group home. His mother initially resisted, but Ossie liked it, and several years later he is now happily placed there.